Your browser currently is not set to accept Cookies. Please turn it on or check if you have another program set to block cookies. 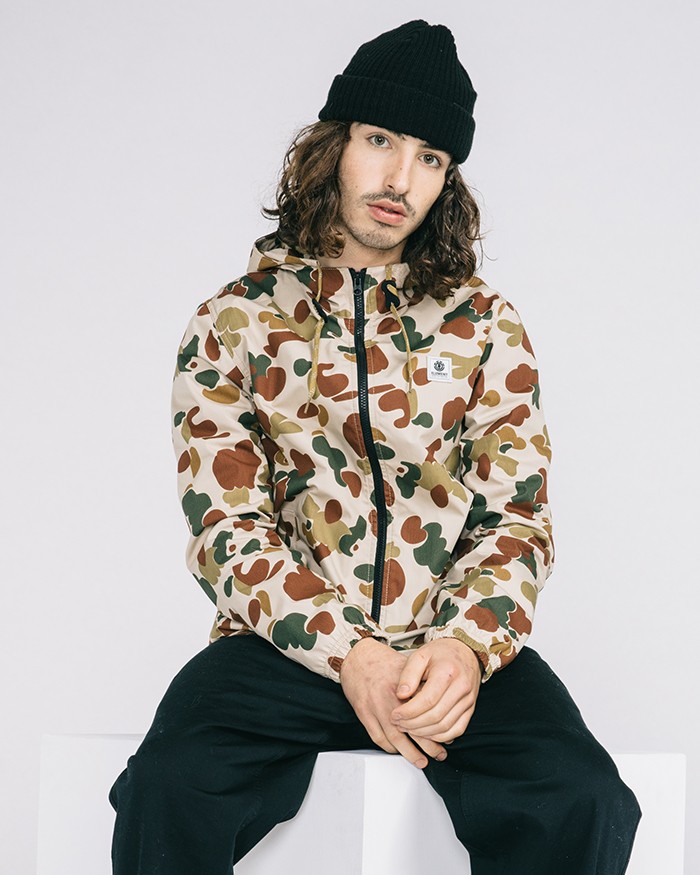 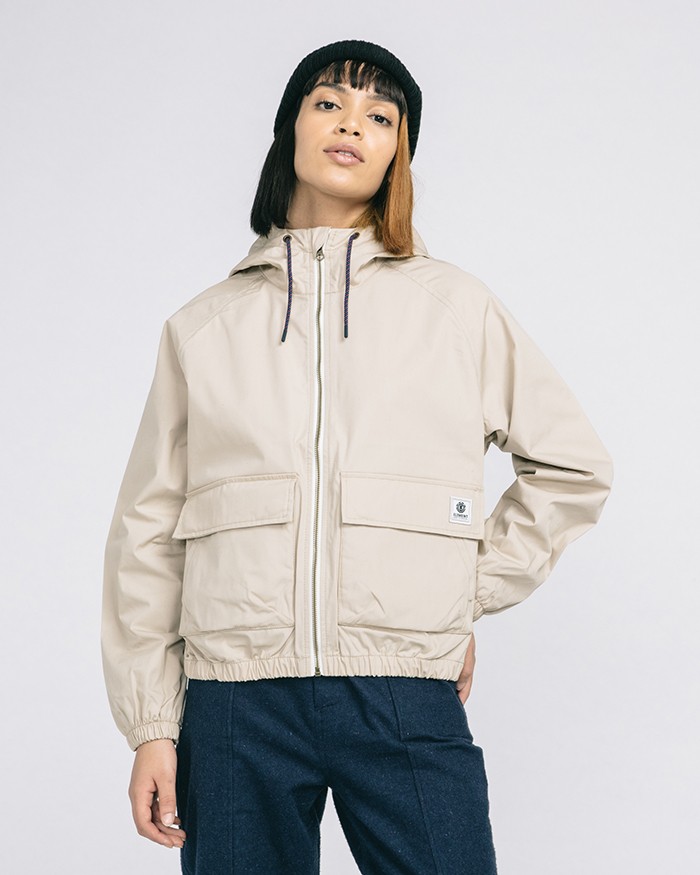 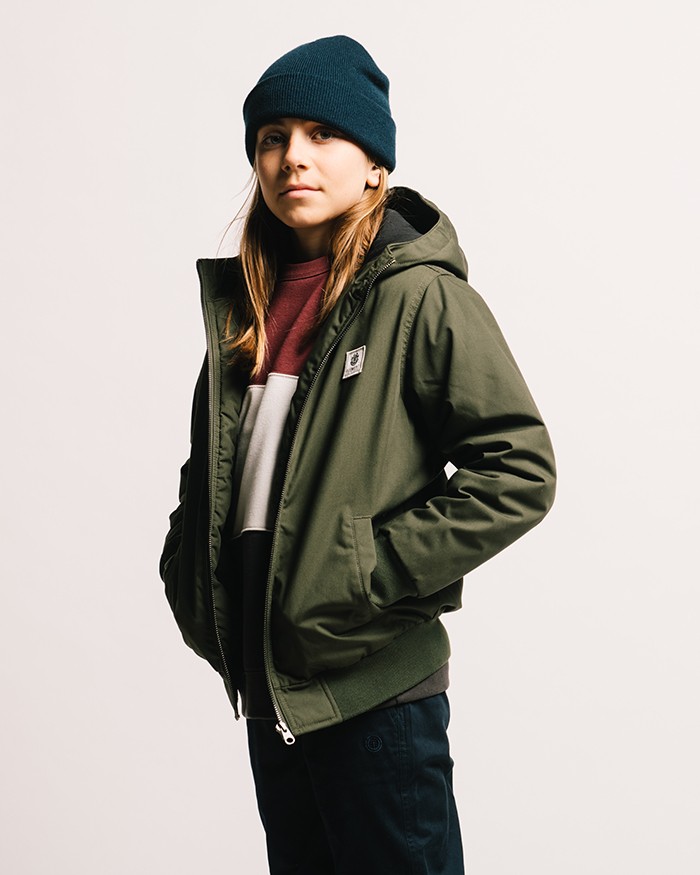 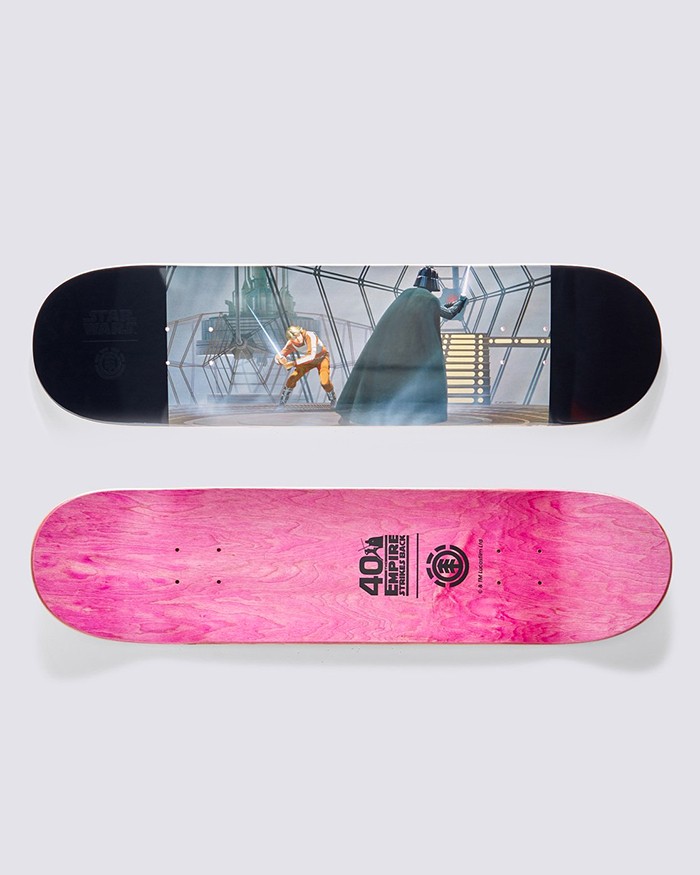 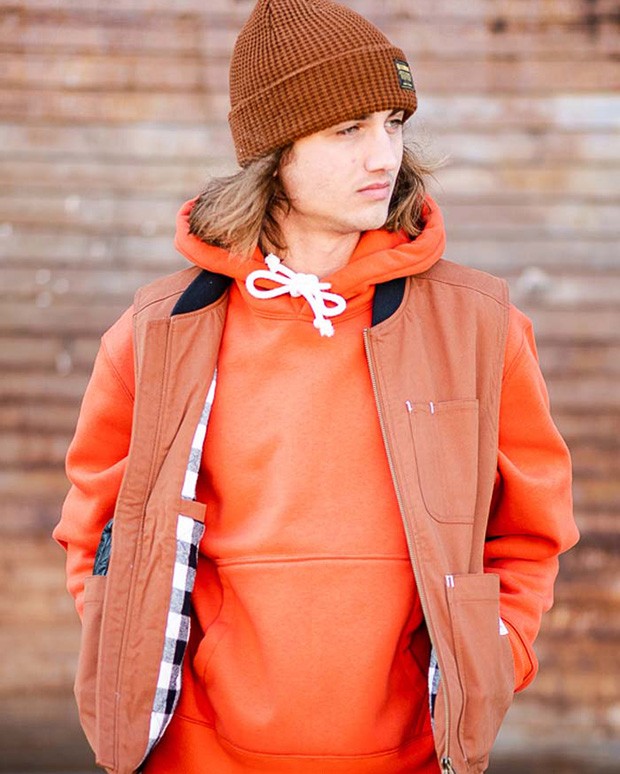 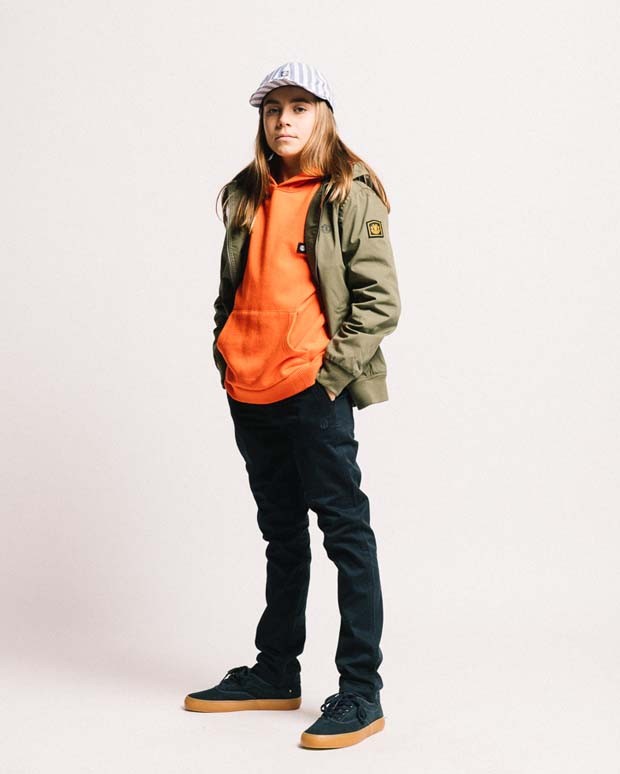 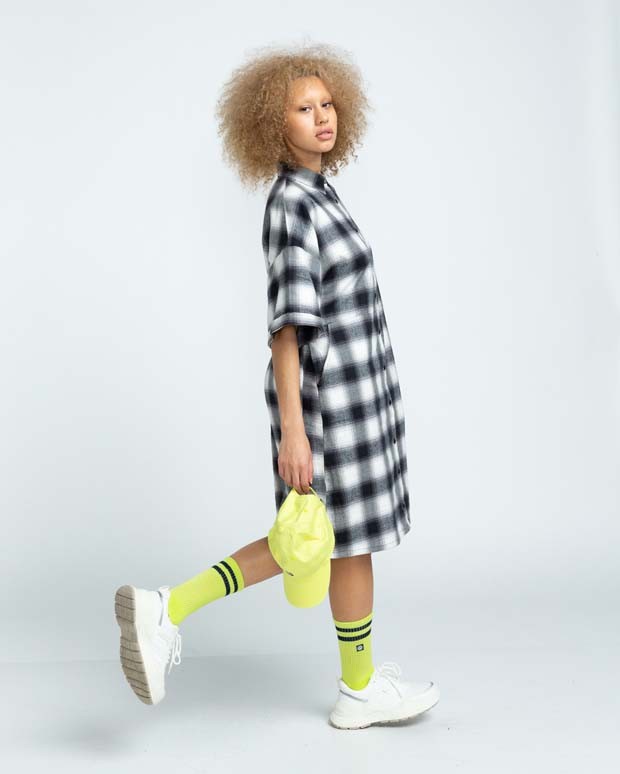 If you are in the know, you know: surprisingly to some, jazzman John Coltrane has a special place in skateboarding. If ever some of his songs adorning a few mythical video parts was not enough, Coltrane's album A Love Supreme is also now associated with NYC-born and raised artist Ferdinand, aka Lamour Supreme. Like Coltrane when he wrote this song, Ferdinand had an epiphany ten years ago, while listening to a French version of A Love Supreme: here and there, he dropped his daily job in architecture to launch fully into his art - his artistic alter ego Lamour Supreme was born. Since then, Lamour Supreme has made himself a name as an illustrator and an ace designer toy customiser with his kaijus (Japanese-style toy monsters), getting his start with legendary San Francisco-based art toy label Super 7 and paying hommage to a 1980s and 1990s childhood spent ingesting all the right ingredients - pop culture, comics, skateboarding, cartoons, tattoo. With undisputable roots in street culture and an appetite for futuristic expressions, the common ground was obvious: Element and Lamour Supreme needed to meet. As epic and colourful as Ferdinand's cartoons are, their collab is out now! 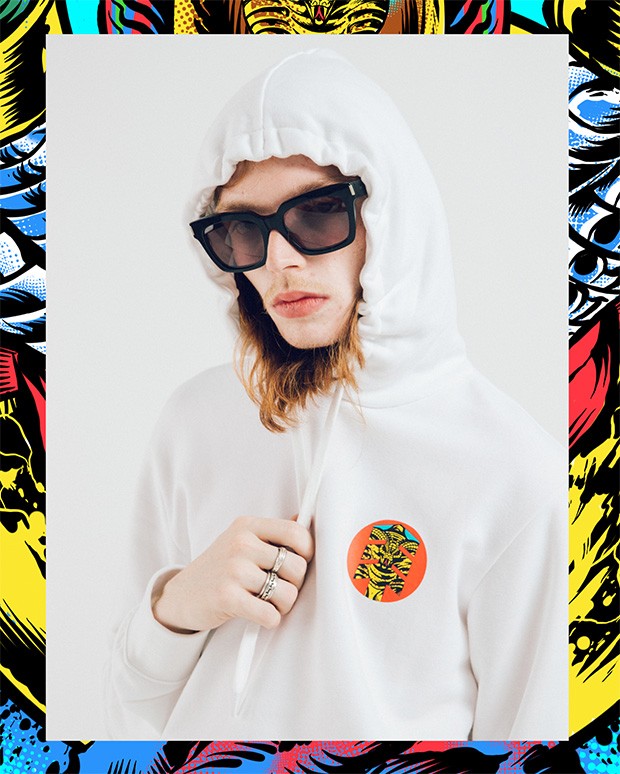 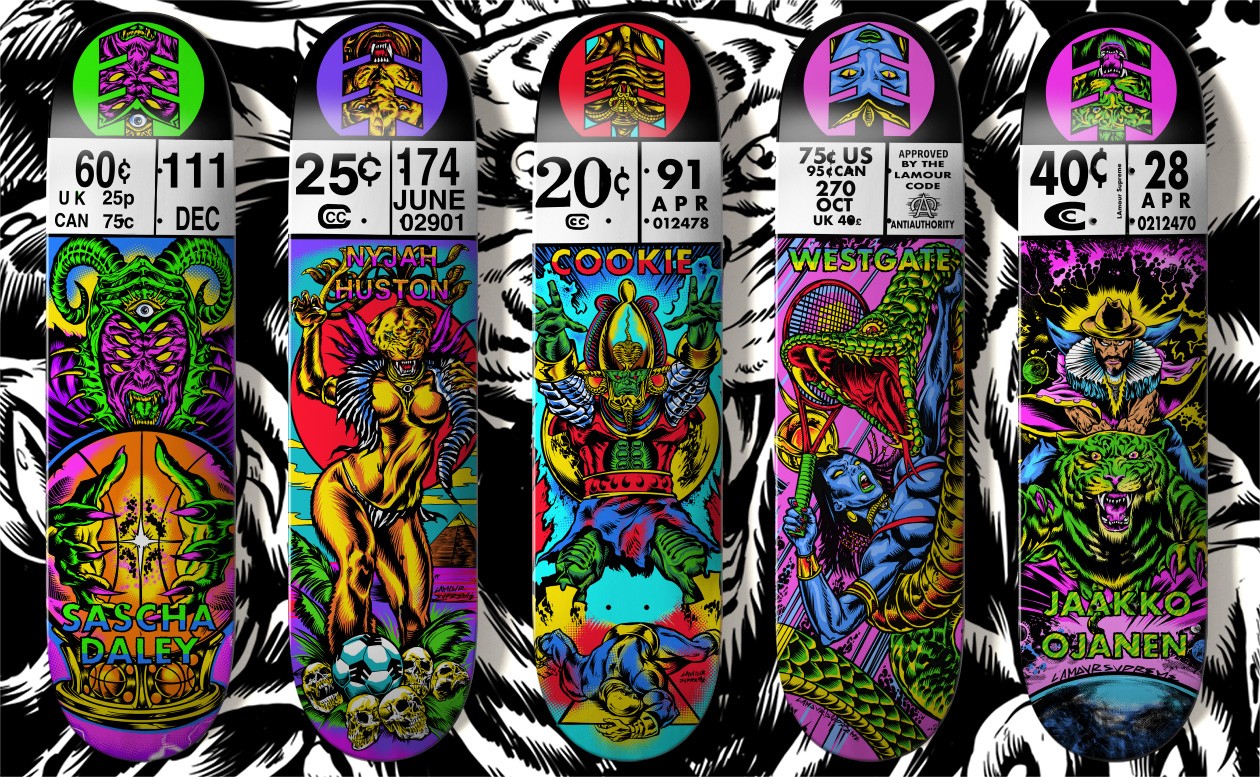 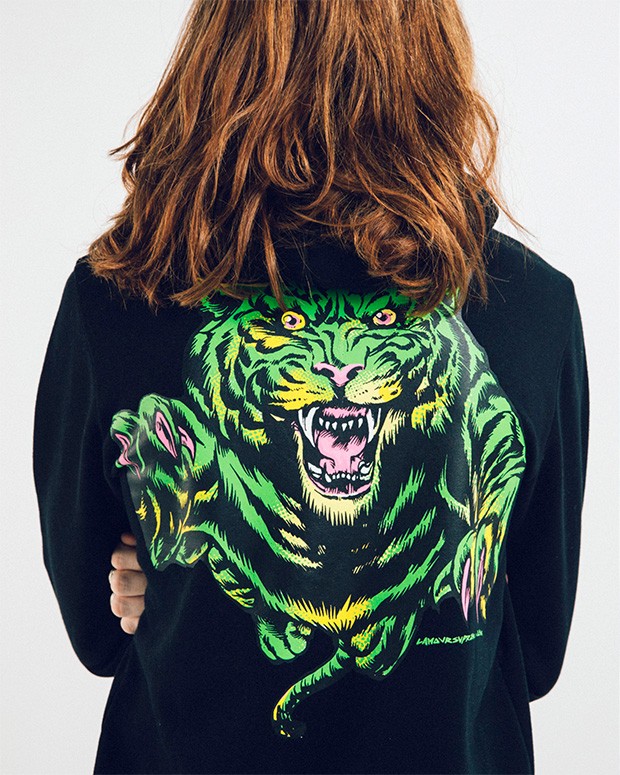 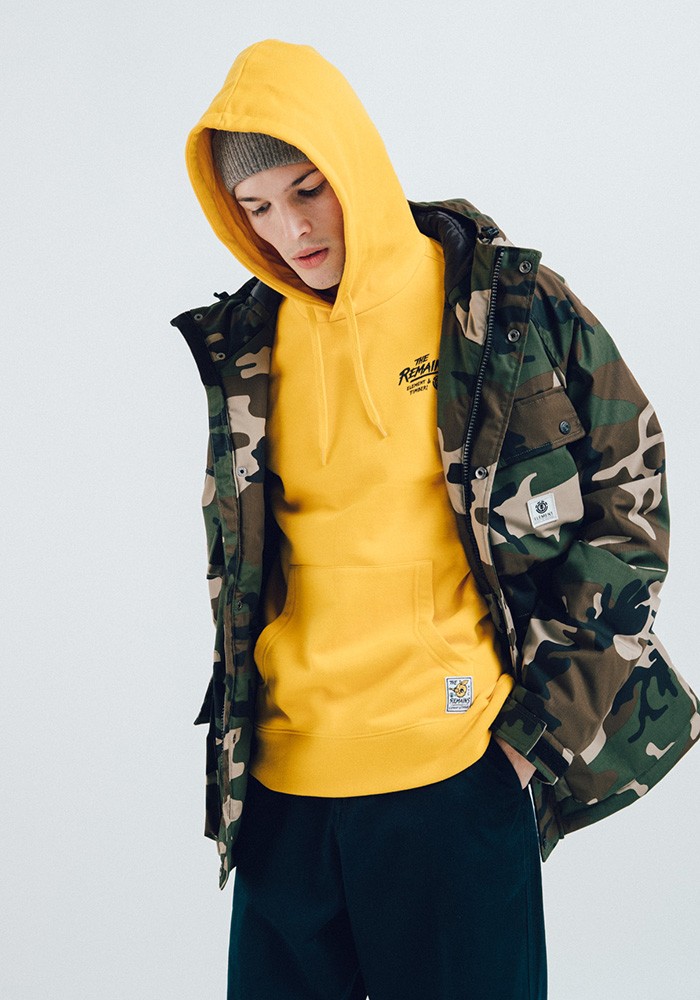 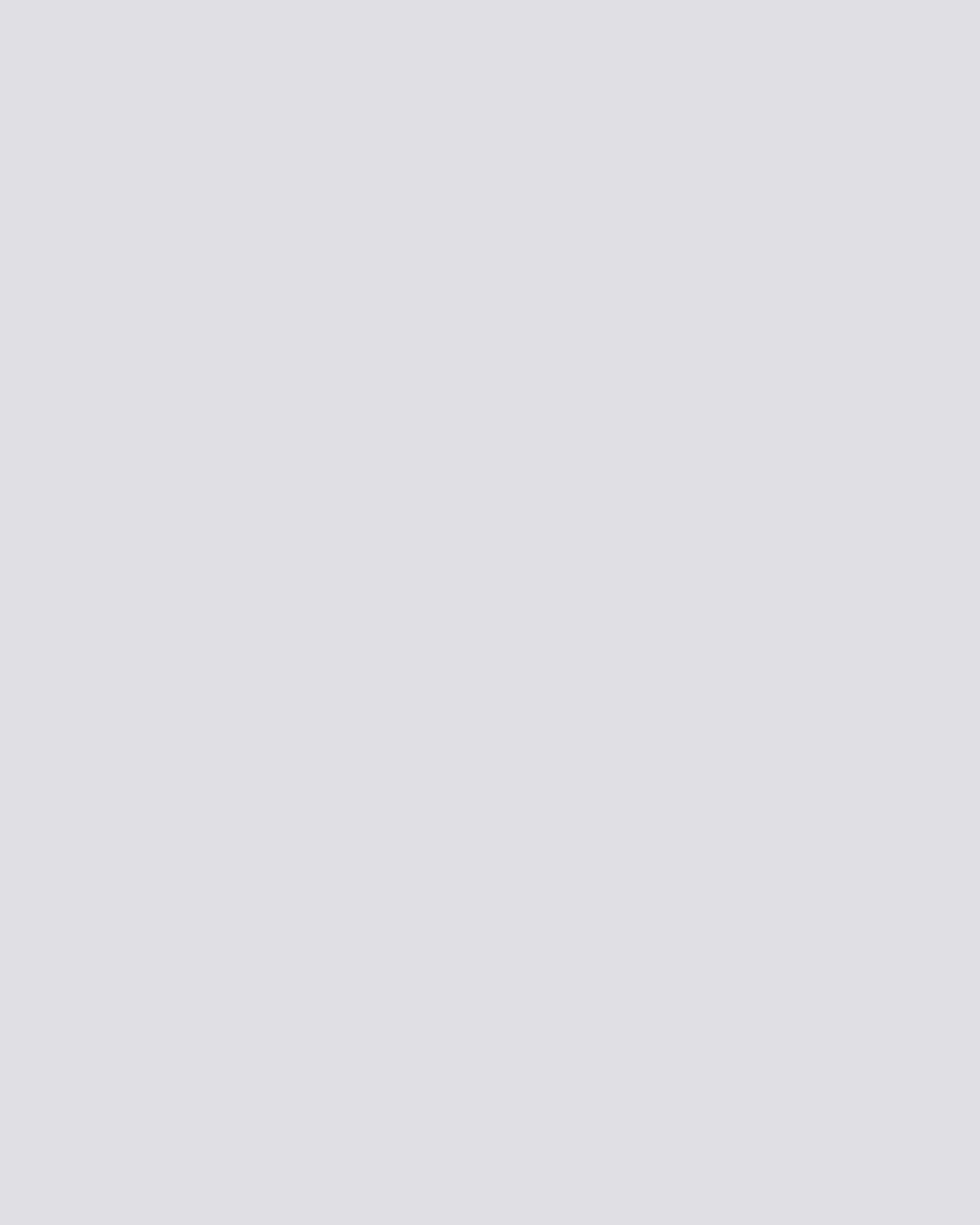